Didn’t You See the Flashing Lights?

Inattentive driving may have caused a serious crash on Interstate 20 in McDuffie County that sent a Georgia State Trooper to the hospital.

According to reports, the trooper was investigating a one-car crash near Tallulah. To give the tow truck more space, the trooper moved his car across both lanes of traffic; the patrol car had its lights flashing and siren operating. A Jeep Wrangler slowed as it approached the scene, apparently as the driver sought a way around the obstacle. But a trailing Volvo tractor-trailer did not slow down, and collided with the parked patrol car at nearly full speed. The Volvo truck driver told police he did not see the flashing lights; the Jeep driver said the lights were clearly visible.

None of the names were released.

Like most all other enterprises large and small, insurance companies are in business to make a profit. Those profits come by collecting premiums and not by paying claims. Therefore, adjusters and lawyers look for any way possible to reduce or eliminate the liability of their insured drivers.

Sudden emergency is a very common defense. This doctrine excuses negligent conduct in certain situations. For the defense to apply, the defendant must essentially prove two elements:

Most insurance companies try to apply this defense to a wide range of circumstances, such as stalled cars, pedestrians outside the crosswalks, and other car crashes.

The second element – amount of time – is often the critical component. The defendant cannot have what lawyers like to call “unclean hands,” which means that they cannot create any part of the dangerous situation. For example, speeding drivers cannot say that they had no time to avoid a stalled car, because if they had been travelling the speed limit, the emergency situation would not have existed.

If the insurance company cannot deny liability altogether, many try to shift blame to the plaintiff. For example, the company may admit the defendant was intoxicated but claim that the plaintiff was speeding. Like most jurisdictions, Georgia is a modified comparative fault state that reduces the amount of damages in proportion to fault.

Partner with an Experienced Lawyer

Despite what TV commercials may imply, the insurance company is committed to minimum compensation in car crash cases. For a free consultation with an experienced Fayetteville auto accident attorney committed to maximum compensation, contact the Wade Law Offices. An attorney can arrange for Fayetteville victims to receive continual medical care, even if they have no money and no insurance.

How Do You Prove Damages in Your Georgia Car Accident Claim?

Uber and Lyft, along with rideshare and taxi services, are are becoming more popular and are also in the news because of novel legal issues. Knowing who is at fault and who has to pay 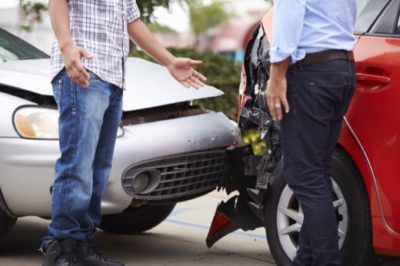 Georgia Governor Nathan Deal signed the Hands-Free Georgia Act into law on July 1, 2018. Simply stated, it is now illegal in Georgia to drive while holding an electronic device in your hand. The law’s 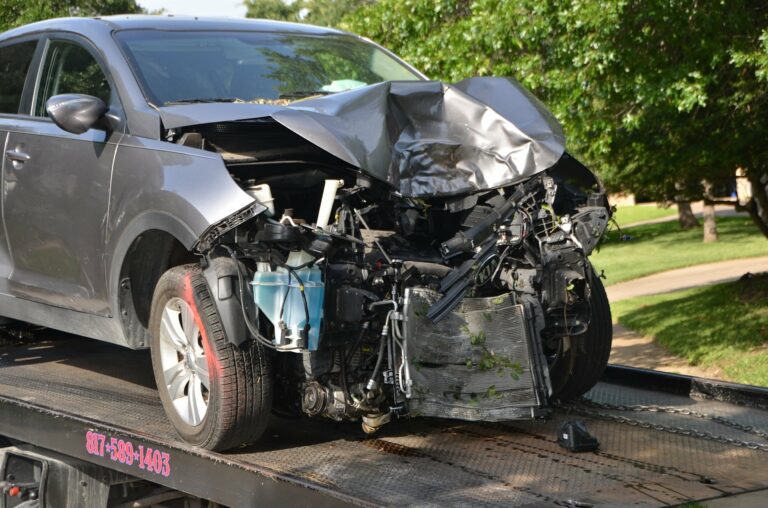 What Should I Do After a Car Wreck in Fayetteville, Georgia If I’ve been injured?

Getting into a car wreck can be a traumatizing experience. Unfortunately, if you became injured in a car accident, there are important actions that you need to take. After a car accident occurs, a clock 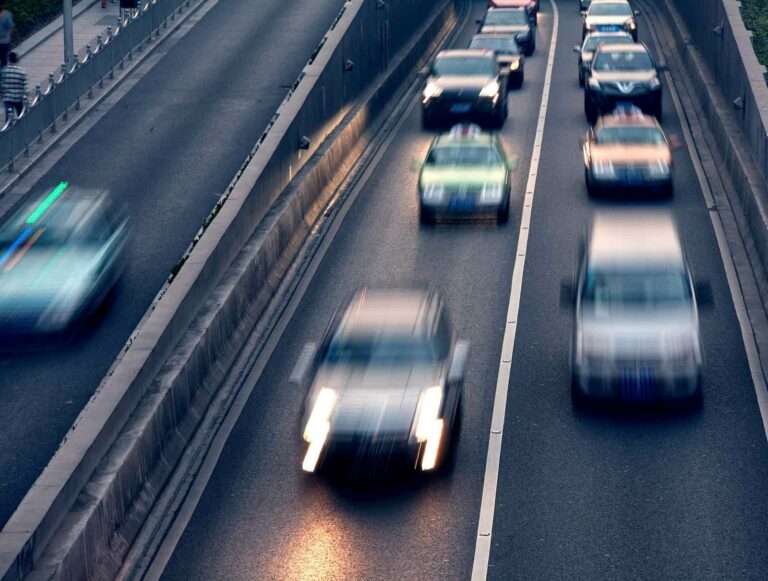