Why Liability can be Confusing for Multi-Vehicle Accidents in Georgia

Multi-vehicle accidents in Georgia are quite common especially on highways where fast-moving cars often lose control and crash into one another. When more than two cars are involved in an accident, finding the real culprit becomes challenging. Since, so many people are affected by such a crash, blaming one party doesn’t seem suitable. However, without finding the person responsible, an individual isn’t able to claim insurance, nor can they ask for compensation. How can one be compensated if there is no one at fault?

That is why it’s essential to determine the part whose mistake led to the chaos. In multi-car crashes, even police officers find it difficult to reach the truth. Each side has a different story and a different explanation. With so many sides to a story, determining liability becomes confusing.

According to the reports of the National Highway Traffic Safety Administration (NHTSA) more than 1500 people lost their lives in traffic crashes in 2017. Each year hundreds of people suffer the same fate. Therefore, it’s really important to find the person responsible. Crashes cause physical injuries to passengers. From minor cuts to major fractures, anything can be expected from an accident. Along with physical injuries, there is also emotional trauma as well as damages to vehicles. To fix all these issues, a lot of money is spent and when you are not at fault, it shouldn’t be paid from your pocket.

Higher the number of cars involved in a crash, the more difficult it becomes to determine liability. Therefore, narrating the entire story is of utmost importance. Don’t miss out on any details and give the entire description without hesitation. Even if your story doesn’t match with another person’s description, it’s not an issue. A crash is quite sudden. So, there is a high possibility that each side’s story differs from the other.

Even the smallest multi-vehicle accident involves at least 4 to 5 cars. Maybe someone hit your car from the back and it caused you to collide with another car and the cycle continues for around another 4 to 5 cars.  In such a situation, the first driver who committed the mistake would be held responsible.

You might have observed how a car failing to apply the brakes at times hits the car in front of it, which in turn starts a chain reaction. One car slams into another while the second car hits the third and so on. Such chain reactions lead to more damage and greater confusion. As multiple cars are affected, investigators hold the first car’s driver responsible. They would be the person who led to this linked reaction. Moreover, asking the people in your surroundings also helps the case. Witnesses of such accidents can prove who the actual wrongdoer was.

Distractions Leading to Accidents in Georgia

There are numerous reasons behind crashes but amongst them, distracted driving tops the chart. Most drivers make mistakes when they are negligent of the road ahead. Their attention is divided due to which multiple cars suffer the consequences. Another common distraction could be the harsh weather conditions. If your surroundings were the reason behind a crash then you should give the complete details to the person investigating the case. Explaining the poor weather conditions could save you from paying large amounts to victims.

A lot of the people experiencing such accidents are unaware of the legal procedures. Even if they are not at fault, the other party might accuse them wrongfully. Thus, at such an instance, having an experienced attorney by your side assists you in fighting against injustice. With proper legal advice, you can avoid paying heavy compensation amounts. If a person is unable to protect themselves, they might end up paying for medical bills, car repairs, and a lot of other things. It would be unfair so don’t let someone wrongly accuse you of something you didn’t do.

Multi-vehicle accidents in Georgia have made the lives of people miserable. Not only are the injuries unbearable but the bills that start to pile up, later on, seem impossible to settle. Thus, hiring a qualified lawyer will save you from future trouble. They pursue their client’s case and make sure that people are compensated properly.

Our auto accident lawyers in Georgia manage client claims and give them the best results possible. You can contact our team to discuss your case or seek general information regarding multi-vehicle accidents in Georgia. From making the initial claim to demanding the rightful compensation, it’s all quite a challenging cycle. With constant support, you can fight for your right easily.

Can You Get Punitive Damages if You’re Injured in a Drunk Driving Accident in Fayetteville, Georgia?

Can I File a Personal Injury Claim after a Peachtree City Car Accident?

Steps to Take Following a Car Crash in Fayetteville, Georgia

Nobody wakes up in the morning and decides to get into a car accident. That’s why they’re called accidents. But things happen. It’s important that you know how what to do if you get into 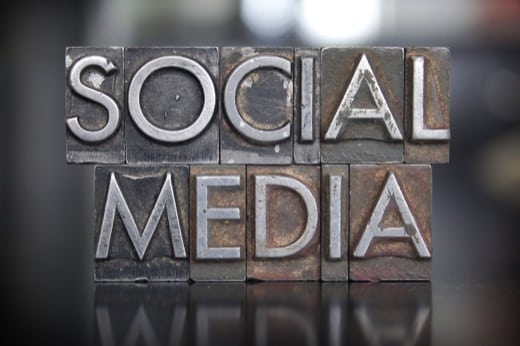 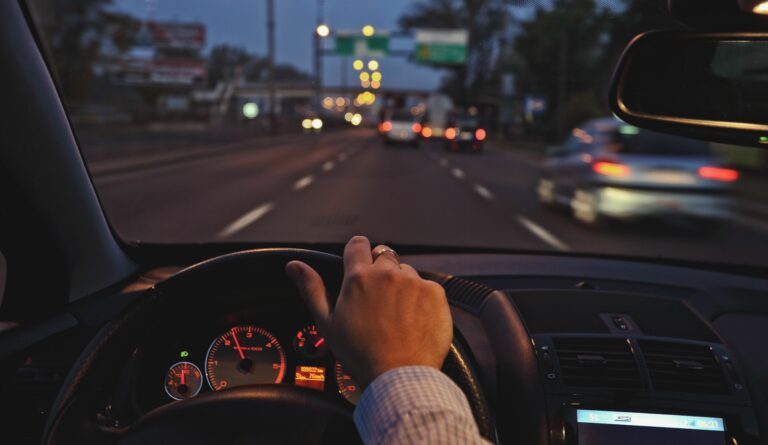 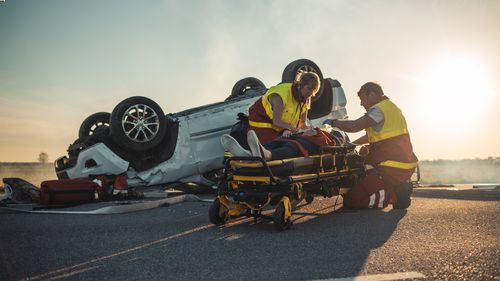 If you have been in a Georgia car accident, chances are that you may need to get a reasonable sum of money quickly to pay for your injury and medical expenses. But know that it